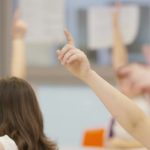 …and other lessons learned about getting students to think more deeply.

My grandson has just returned from his first week at Kindergarten and he tells me that one of the most important things he has learned is to put up his hand if he wants to ask or answer a question. This is a time-honored tradition of simple courtesy:  it eliminates interruptions or individuals monopolizing conversations and (theoretically) gives everyone a chance to speak.

But it doesn’t always work that way. In fact, it comes to higher-level discussions, calling on only those who raise their hands can enable other students to disengage. If they don’t raise their hands, have they even thought about the question?  Is this time-honored tradition actually giving some students tacit permission to opt out of the learning entirely?

Try this instead:  Tell students NOT to raise their hands.  After asking a question or initiating a discussion, pause to give everyone time to think about a response. Tell the students that you will decide whom to call on for a response. If a student is called on and doesn’t have a response, s/he has permission to take a pass, but not to opt out.  You will come back to him/her later to elaborate on or add to the discussion. 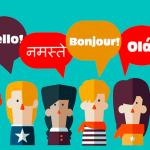 STRUGGLING BUT NOT RELUCTANTSupport for Struggling Readers, What We're Talking about at HIP 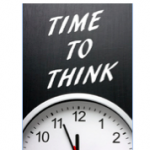 The Wonder of Wait Time: 3-second MagicSupport for Struggling Readers, What We're Talking about at HIP